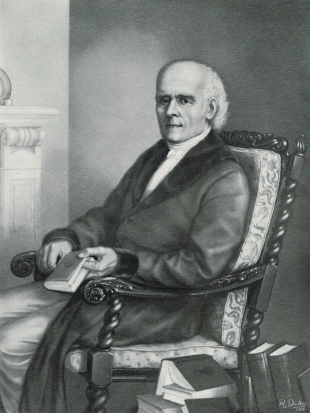 Homeopathy is the medical system established by a German doctor, Samuel Hahnemann in the 18th century. The allopathic medicine during Hahnemann’s period had no fixed principle, which deeply disappointed him. So, he decided to leave his practice as an allopathic doctor and instead started working on the translation of Cullen’s Materia Medica. While translating the section about Cinchona, Hahnemann came across the description “Cinchona bark cures malaria because of its bitterness and tonic effects on stomach.” Hahnemann felt a doubt that this was a too simple explanation to be true . He then decided to take Cinchona himself in order to discover its actions by experimenting on him. After taking Cinchona, he experienced a series of symptoms that were very similar to those of malarial fever. This unexpected result led him to continue similar experiments with many other substances. After several years of rigorous experiments and detailed analysis, Hahnemann eventually reached the conclusion; “Similia Similibus Curantur (Likes Cures Like)”.  Hippocrates, the Father of Medicine, also described this as an important principle of medicine more than two thousand years ago. Homeopathy is the medical system built upon the fundamental principle of “Likes Cures Like” and has been theorized by accumulating experimental and clinical results over more than two hundred years. 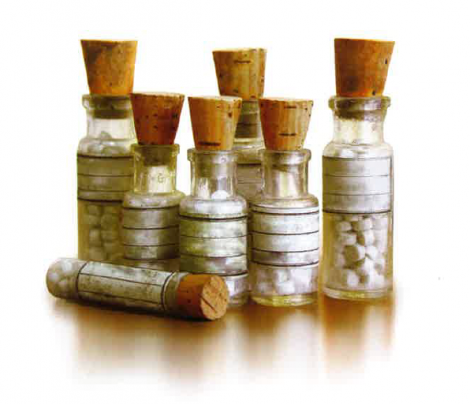 Homeopathy in the World

During the time of Hahnemann and even after his death, Homeopathy has spread to Europe, north and south Americas and India. Today, Homeopathy  is widely practiced in many parts of the world. The Indian government officially recognizes Homeopathy as its state medical system and established AYUSH （Ministry of Ayurveda, Yoga and Naturopathy, Unani, Siddha and Homoeopathy）for spreading and educating Homeopathy. Throughout India, there are 195 collages for BHMS (Bachelor of Homeopathic Medicine and Surgery), 207 government hospitals and 7856 government clinics specialized in Homeopathy. Homeopathy is practiced well and enthusiastically sought by population in India because of its efficacy and low cost.
Homeopathy is also said to be practiced in over 80 countries around the world, and WHO stated “Homeopathy is the most used complementary and alternative medicine”. It is well known that the British Royal Family has been using Homeopathy for many years. In Switzerland, Homeopathic treatment is covered by the national insurance. Remedies are readily available in many supermarkets in the US, and 30% of population in Europe and Americas use Homeopathy for health care. 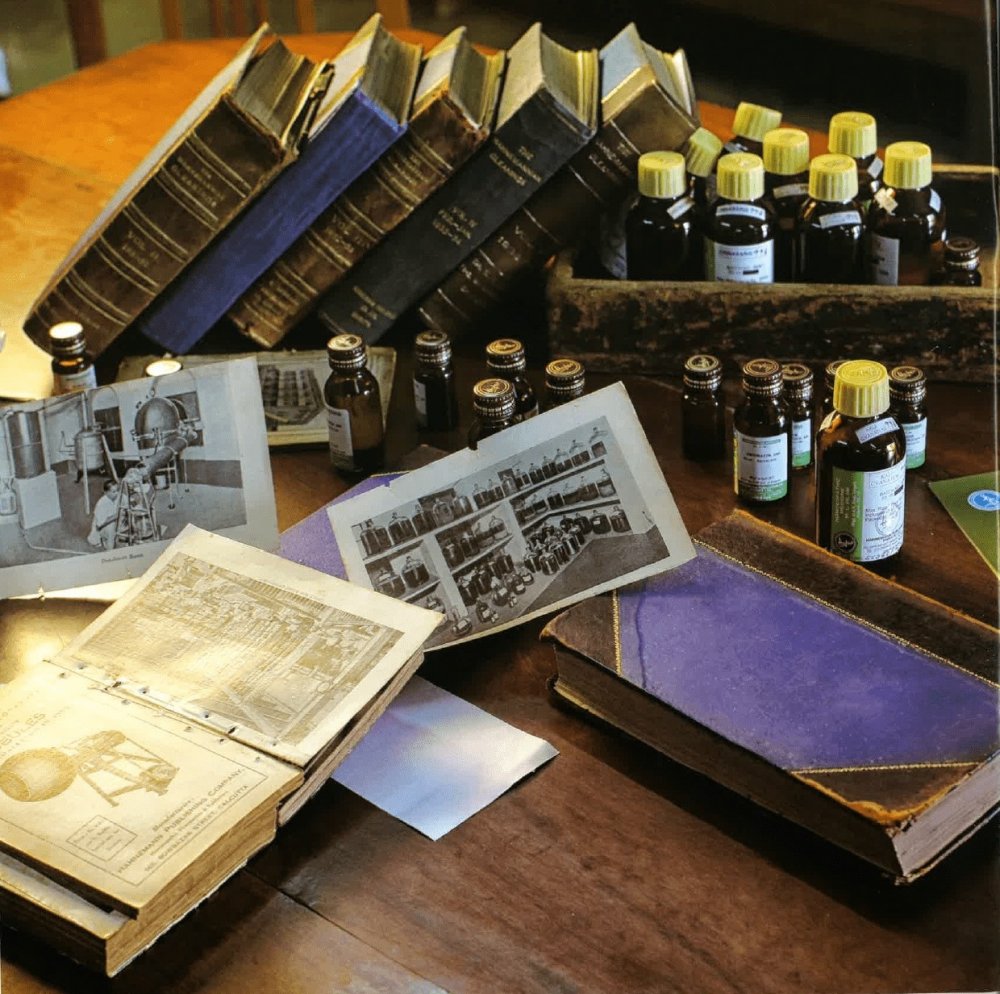 Homeopath in our labo 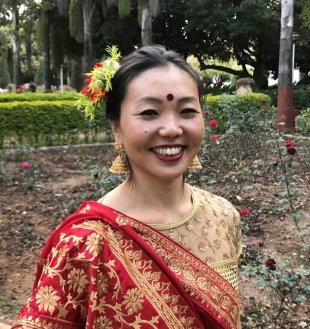 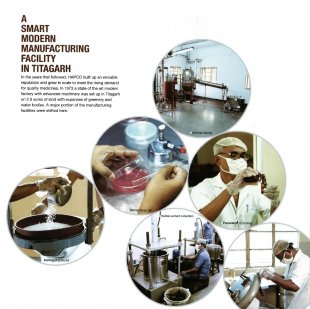 Remedies are prepared from natural substances by Homeopathic unique process.
At Kenkozoshin-labo (Health enhancement labo), we use Remedies from Hahnemann Publishing Co. Pvt. Ltd. (HAPCO) in Kolkata, India. HAPCO was established in 1917 as a small publisher and started manufacturing Remedies since 1922. HAPCO has been preparing remedies by following the Hahnemann method strictly, which makes the company one of the few and the most reliable manufactures of homeopathic remedies in the world. 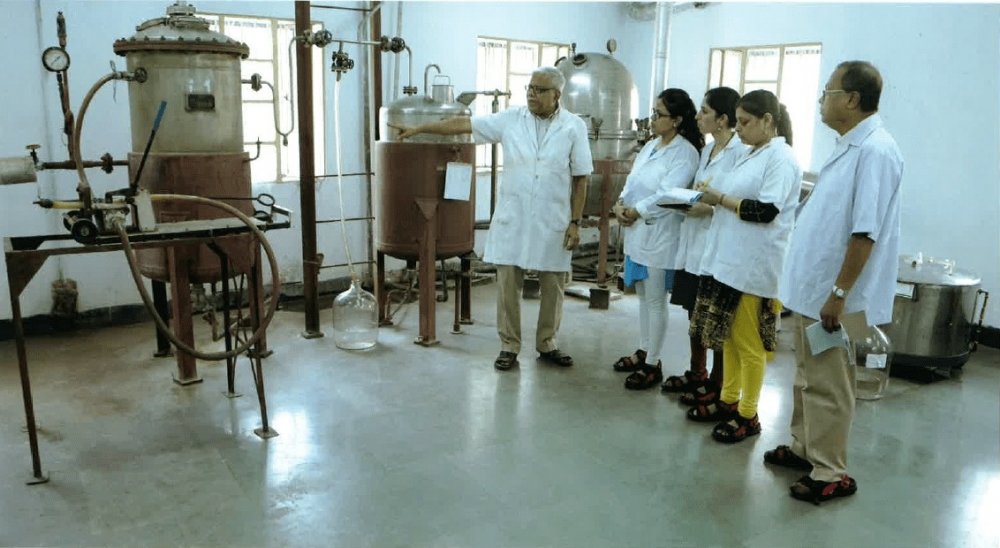 What is Kolkata style Homeopathy? 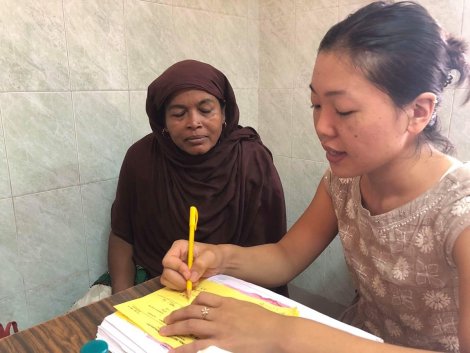 There are so many Homeopathic clinics and Remedy shops all over the City in Kolkata. More than 1500 patients visit the National Institute of Homeopathy daily seeking for their treatments. Leading complaints of patients who come to Homeopathic hospitals are various “pains” such as joint pain or lower back pain. They choose Homeopathic hospitals just like they go to Allopathic hospitals. Because of this high demand for homeopathic treatment, Kolkata Homeopaths have become extremely good at selecting proper Remedies in short time by focusing more on physical symptoms than mental symptoms, and through their art of observations. Homeopathy is widely accepted by the poor, and also by the rich, in Kolkata because Kolkata Homeopaths can quickly select appropriate Remedies not only for chronic cases but also for acute cases at low costs with high efficacy.

Risks and Side effects of Homeopathy 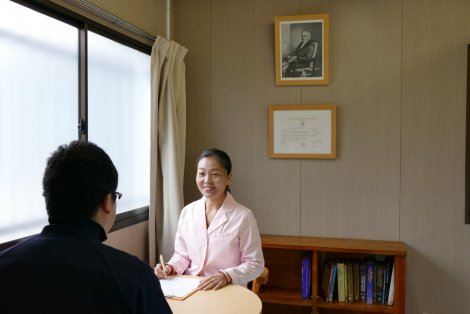 Remedy fee 1,500yen + Tax
＊There are additional costs involved if Mother tincture or other special preparations are needed.
＊Cash only
＊Cancellations on the day will incur cancellation fee

Things to bring on the day